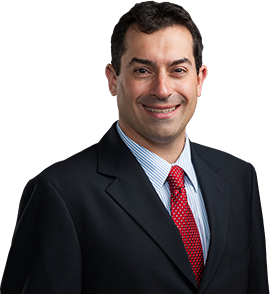 The most in-depth survey of its kind found that arm pain is common among supposedly healthy young baseball players and nearly half have been encouraged to keep playing despite arm pain. The findings suggest that more detailed and individualized screening is needed to prevent overuse injury in young ballplayers. The study, led by Columbia University Medical Center (CUMC) researchers, was published in the online edition of the American Journal of Sports Medicine."Both nationally and internationally, we're witnessing a troubling increase of elbow and shoulder injuries in young baseball players," said study leader Christopher S. Ahmad, MD, chief of sports medicine and professor of orthopedic surgery at NewYork-Presbyterian/Columbia and head team physician for the New York Yankees. "The likely explanation is that they're throwing too much, too early, putting increasing demands on their bodies that their bodies are not ready for. Despite current guidelines and precautions - for example, limiting pitch counts and emphasizing off-season rest - many players are still sustaining overuse injury to their throwing arm. Thus, it's vital that we develop better ways for coaches, parents, and clinicians to identify players at risk so we can prevent irreversible injury and season-ending surgery." 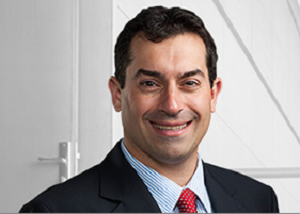